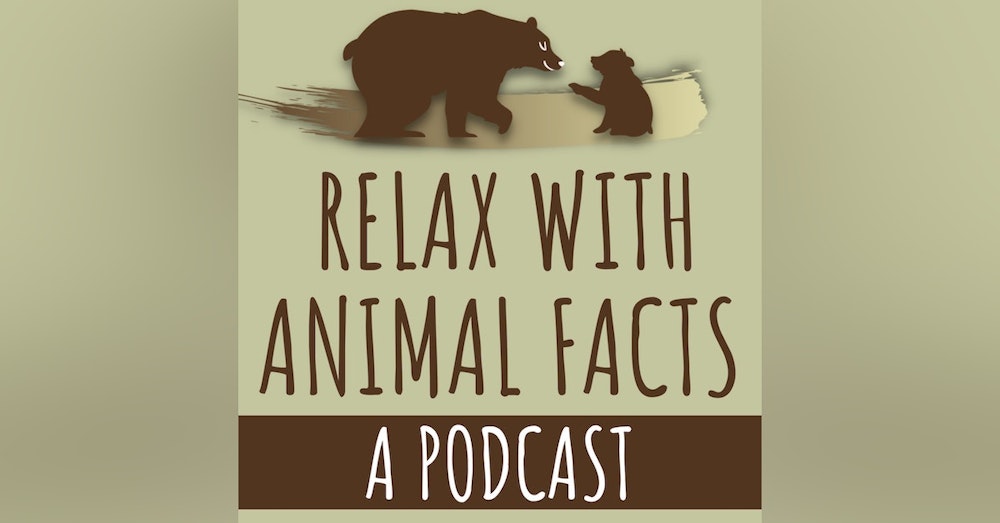 This podcast episode we talk about the Zebra! Relax, unwind, and join me in the African woodlands, where we learn all about a wild horse that is not at all "black and white"

If you would like to learn more, the resources used in this episode are listed below:

If you would like to listen to a full audio course available on listenable.io about animals and their amazing abilities written and narrated by Stefan Wolfe, please click this link and use coupon code "stefanwolfe" at checkout for a free 7-day trial.

Thanks for listening, please visit relaxwithanimalfacts.com for everything to do with the podcast!